Create an Account - Increase your productivity, customize your experience, and engage in information you care about.

Sheriff of Stevens County since 2012.
Member of the Sheriff’s Office since 1991. 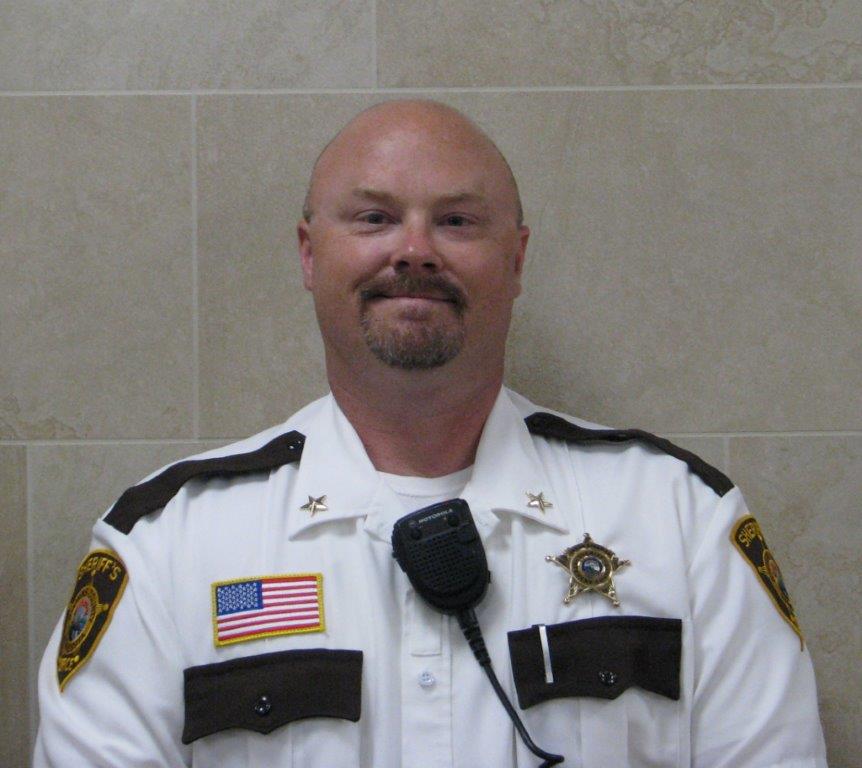 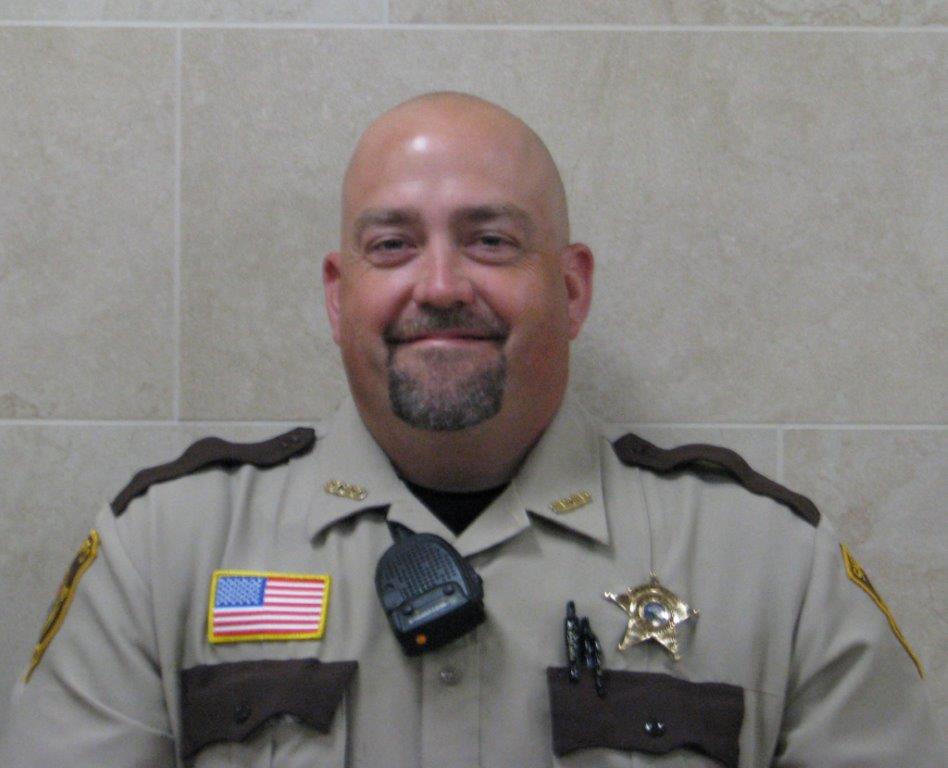 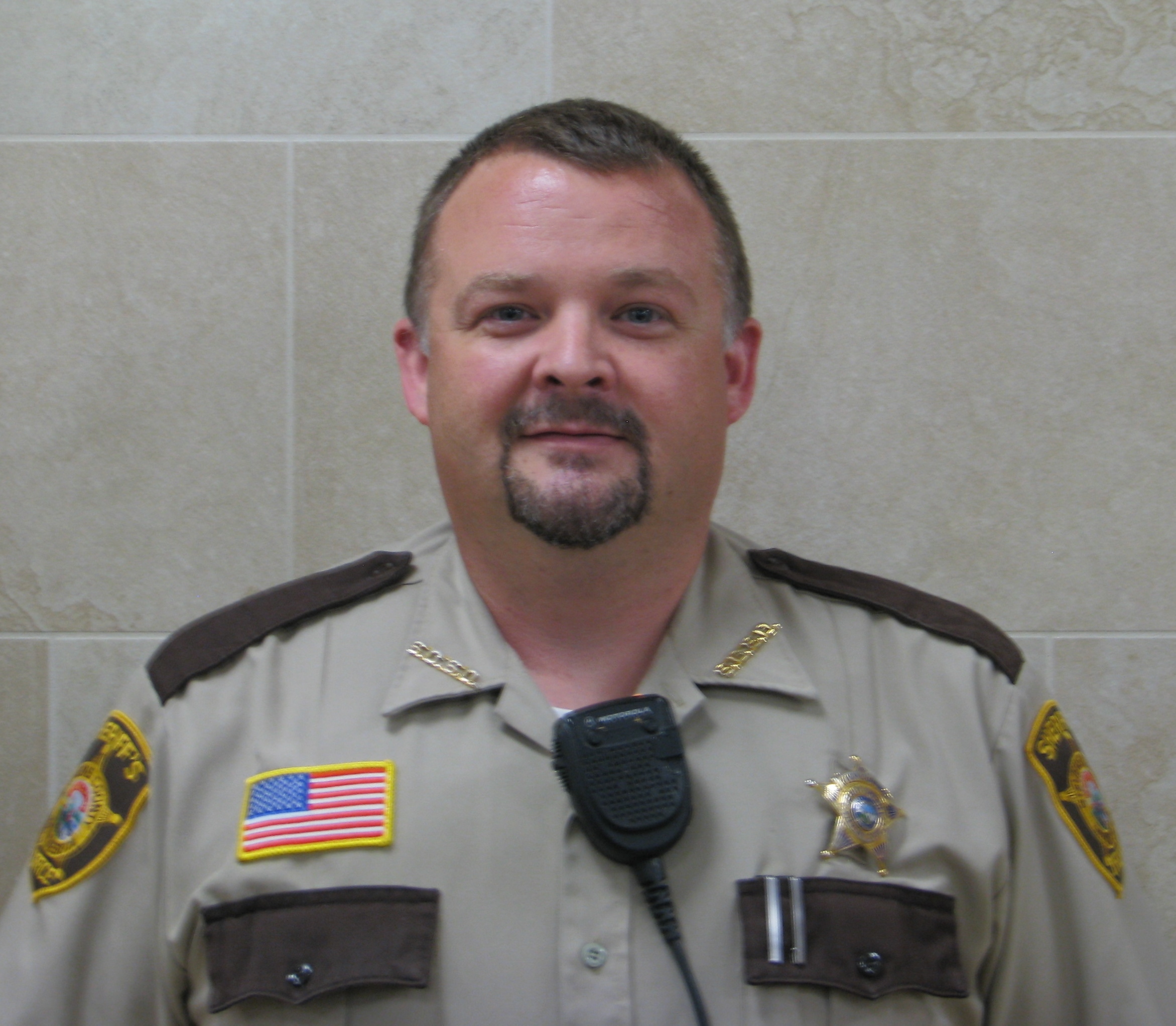 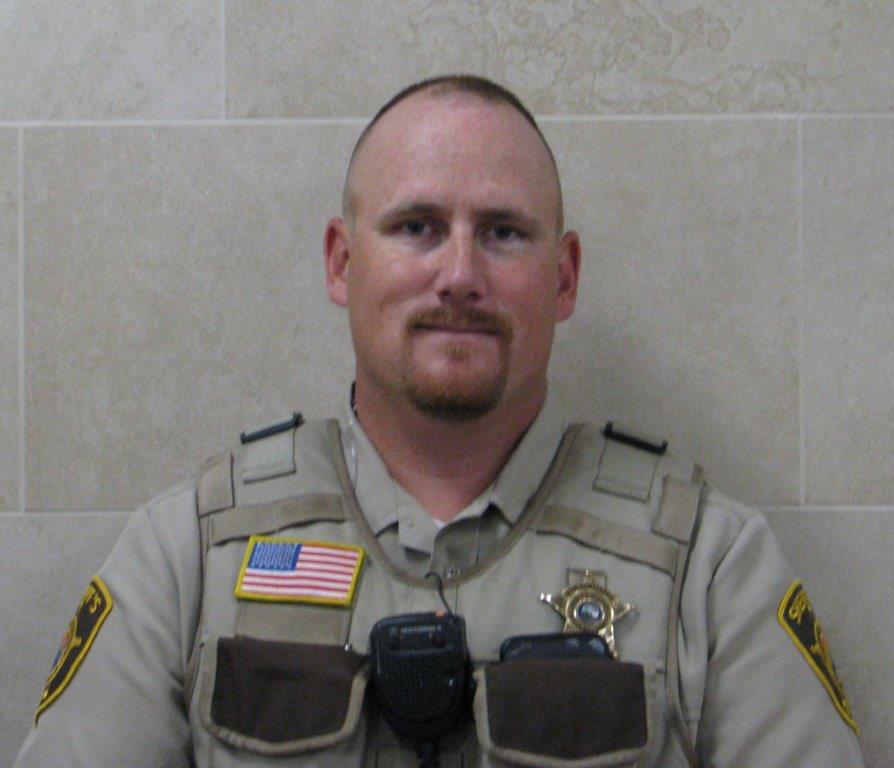 Posse Supervisor.
Member of the Stevens County Sheriff’s Office since 2019. 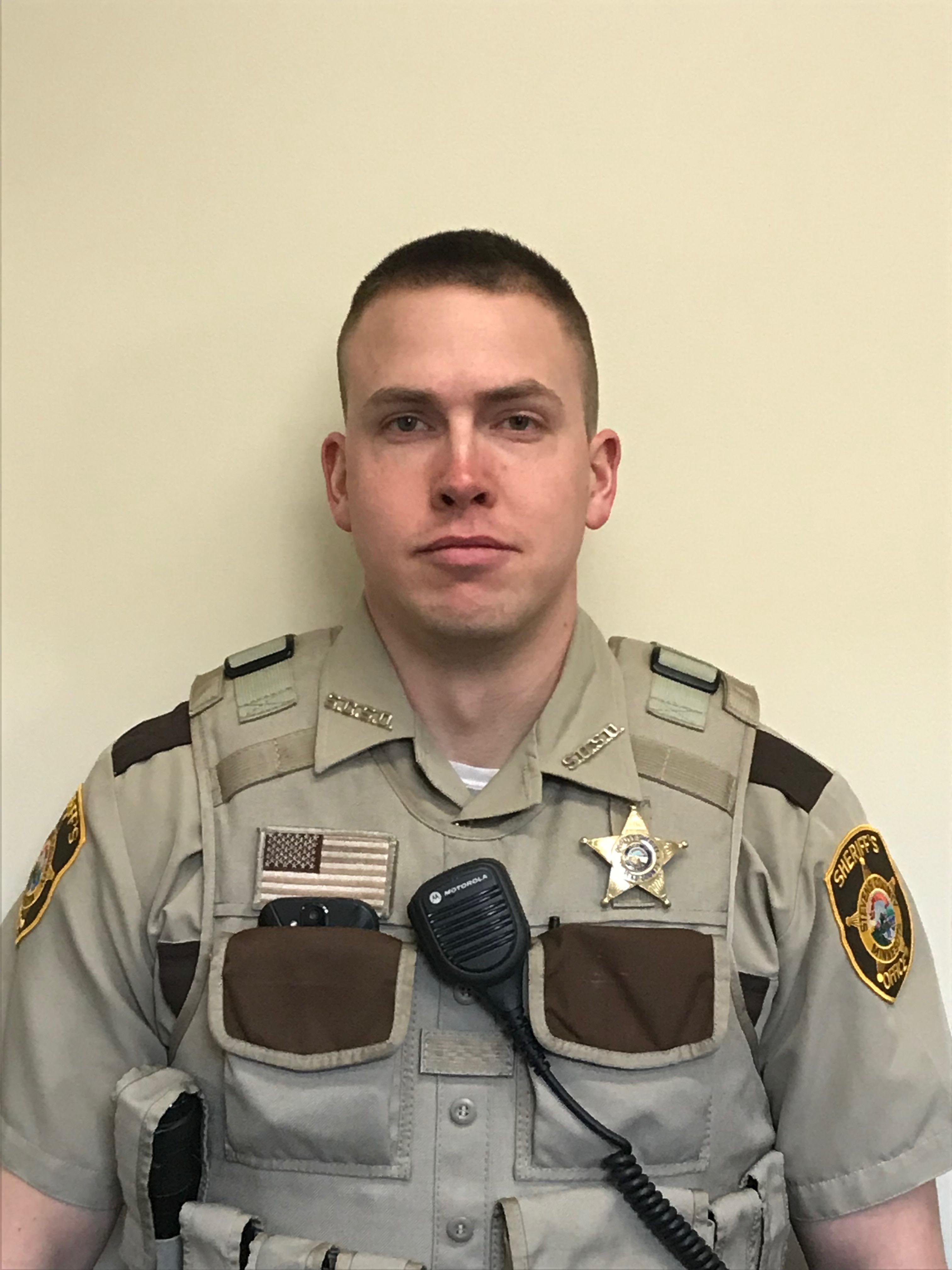 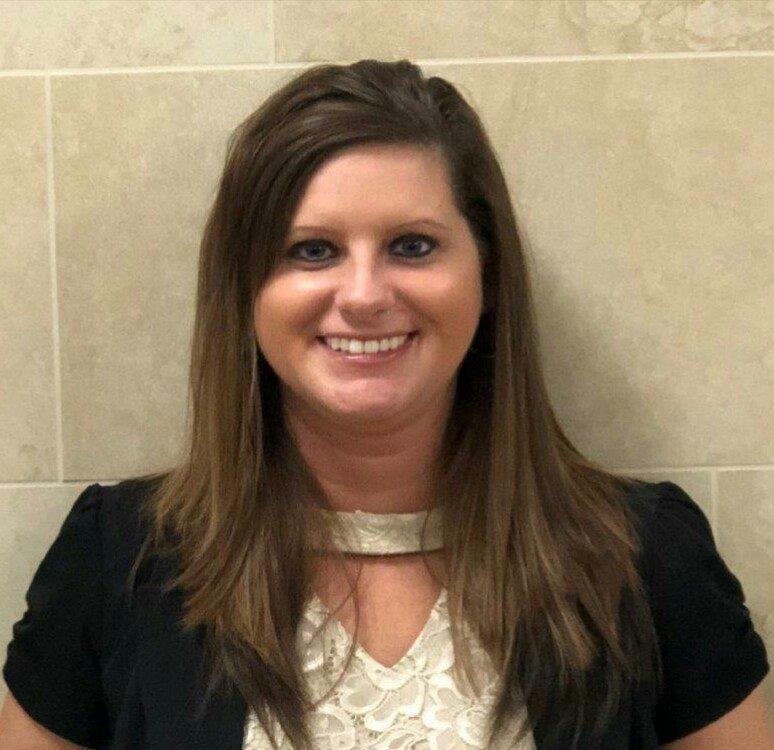 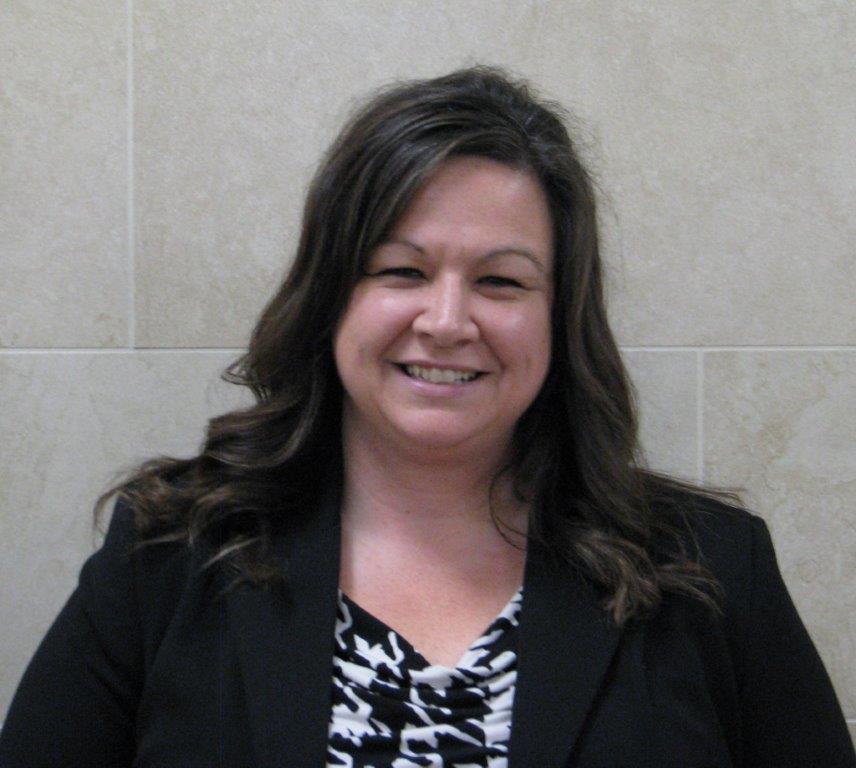 K-9 Odin is a German Shepard who was born in August of 2016 in Slovakia and joined our Sheriff’s Office in December of 2017. K-9 Odin and his handler, Deputy Ron Hensinger, attended a 14-week K-9 school through Performance Kennels in Blaine, Minnesota, where they were taught the skills needed to be a successful K-9 team. K-9 Odin is certified each year in narcotics detection through the United States Police Canine Association and certified in Patrol through the National Police Canine Association. K-9 Odin has been very successful since joining our Sheriff’s Office in helping us locate illegal narcotics, tracking and finding suspects, visiting with elementary students, and teaching the general public about his abilities. K-9 Odin also assists with many other tasks around the Sheriff’s Office. 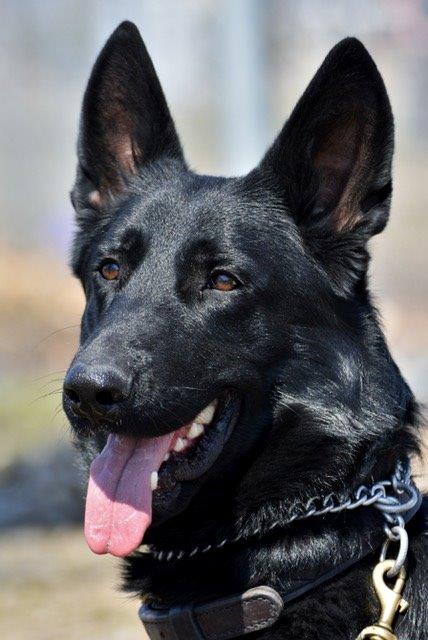